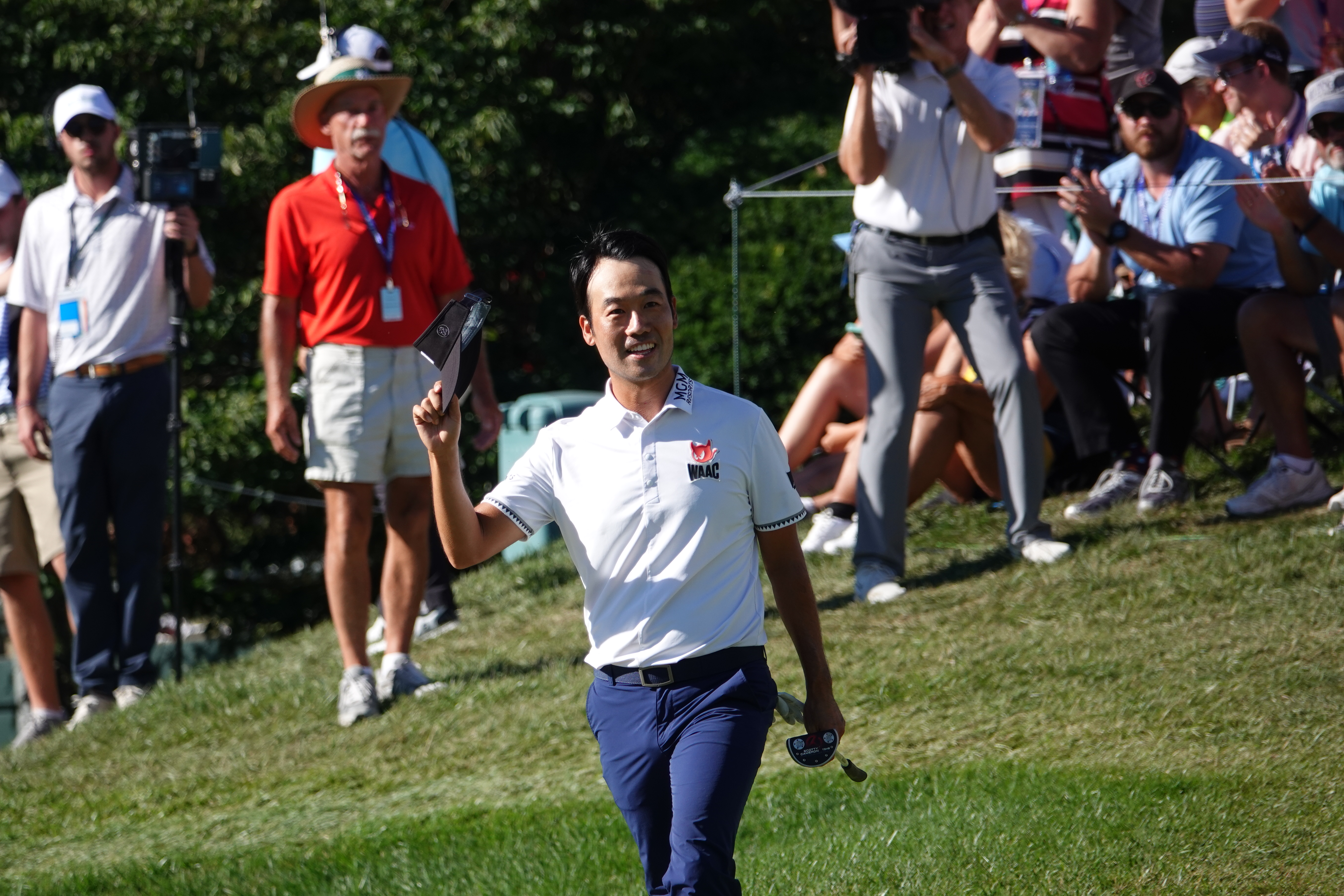 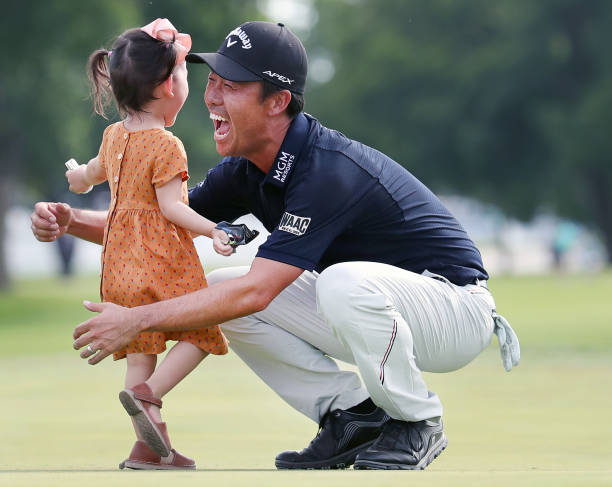 At age 8, his family moved from South Korea to the United States. Took up the game a year later and by the time he left the junior golf program had become the top junior player in the U.S. Bypassed senior year of high school and college to turn professional at age 17

Appeared in a January 2010 episode of “CSI: Las Vegas” on CBS along with Rocco Mediate, Duffy Waldorf, Gary McCord and David Feherty

A year after carding a 12-over 16 on the par-4 ninth hole in the first round of the 2011 Valero Texas Open, returned to San Antonio, taking the mishap in stride. Taped a segment for “Inside the PGA TOUR,” using a chainsaw to remove a number of branches responsible for the high score a year earlier, was featured on ESPN’s “SportsCenter” and various, local radio stations as he re-lived the headache. In the second round in 2012, hung the shirt he wore that fateful day on a tree branch as a sacrifice near the area from where he tried to play en route to the 16th hole.

We're not around right now. But you can send us an email and we'll get back to you, asap.